At the time of writing, Russian tanks are storming into Ukraine from several directions while cruise missiles bombard the country’s cities and military facilities. This full-on invasion, which began the morning of February 24, has been long in the making.

Its orchestrator, Russian President Vladimir Putin, began building up to this moment, rhetorically and politically speaking, years before he amassed 100,000 troops along the Ukrainian border at the start of 2022.

Putin’s historical romanticism for Ukraine, one of the founding nations of the Soviet Union, has been well known for decades, but it is his 5,000 word essay (which reads more like a blog post) that will be remembered as his last and most significant beautiful case. Made public in mid-2021, it is both a masterclass in disinformation and a love letter to the ‘oneness’ of the Russian and Ukrainian people.

Indicatively, Putin’s blog drew little upon the riches of the Ukrainian economy. While the leader no doubt romanticizes the shared culture and heritage of the two countries, as glorified (for him) during the Soviet Union, he is strategically taciturn about Ukraine’s obvious economic allure – and some allure it is, as shown by the rankings below. 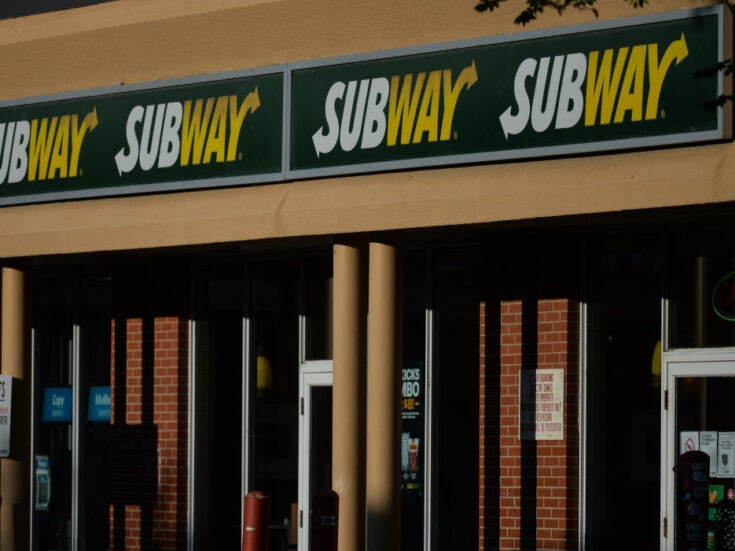 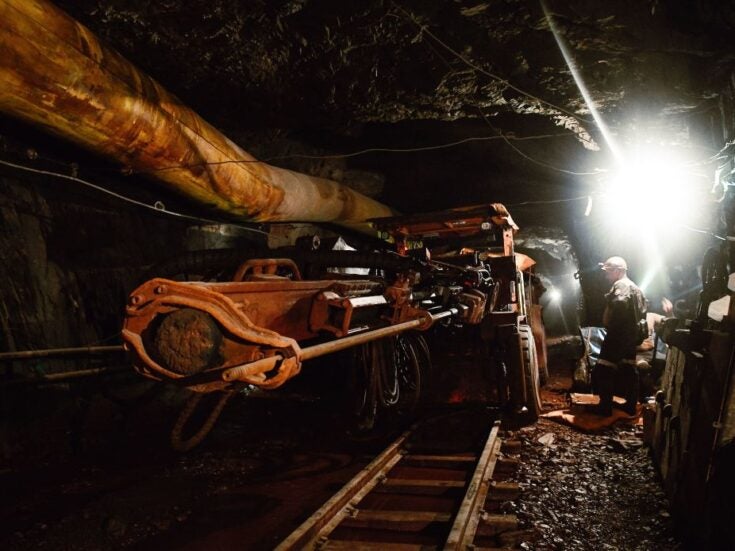 Like Putin, foreign investors have also seen the opportunity that is the Ukrainian economy, which is why, even in 2020, six years after a simmering conflict that has brewed since Russia’s 2014 Ukraine incursion, there was still almost $ 50bn of accumulated foreign direct investment in the country.

Over the past three decades, hundreds of foreign companies have opened up shop across Ukraine (mostly in its western regions that border the EU), with the largest investors being German automotive companies. Ukraine is an important part of the EU’s car component supply chain. Meanwhile in Kyiv and Lviv, more than 100,000 people are employed in business process outsourcing for the world’s big tech companies, such as Facebook.

“Ukraine offers a large consumer market, a highly educated and cost-competitive workforce, and abundant natural resources,” says the 2021 Investment Climate Statement from the US Department of State.

The country’s bountiful potential is one reason why it has become such a leading destination for the European Investment Bank (EIB), which invested € 554m ($ 620.1m) in vital infrastructure across the country in 2021. Ukraine is the EIB’s top recipient of investment in the Eastern Neighborhood, accounting for more than 60% of the bank’s lending in the region.

The value of Ukraine’s economy, as well as the urgency of the unfolding crisis, is reflected in the stock market’s reaction to the February 24 invasion of the country. Wall Street plunged that day, with the Dow Jones Industrial Average falling by more than 800 points, while, much to Putin’s benefit, the price of oil jumped to a seven-year high of nearly $ 105 a barrel (not a coincidental gain for oil- rich Russia).

To better understand the riches of Ukraine’s economy, the following section of this article will list the global ranking of Ukraine’s key resources and exports.

First in Europe in proven recoverable reserves of uranium ores

Second place in the world in terms of explored reserves of manganese ores (2.3 billion tons, or 12% of the world’s reserves)

Second place in Europe in terms of mercury ore reserves

Eighth place in the world in coal reserves (33.9 billion tons)

First in Europe in terms of arable land area

Third-largest producer of potatoes in the world

Fourth-largest rye producer in the world

Fifth place in the world in honey production (75,000 tons)

Fifth place in the world in wheat exports

Third-largest iron exporter in the world

Fourth place in Europe and 13th in the world in terms of rail network length (21,700km)

Third place in the world in clay exports

Fifth place in the world in titanium exports

Ninth place in the world for exports of ‘ores, slag and ash’

One of the world’s largest manufacturers of rocket launchers

With assets such as these, it is easy to see why Russia’s ongoing invasion of Ukraine is not just about irredentism, but also long-term economic interests that Putin probably hopes will offset what is sure to be a very costly military campaign, complete with unprecedented Western sanctions on Russia.

Understand the impact of the Ukraine conflict from a cross-sector perspective with the Global Data Executive Briefing: Ukraine Conflict