With fears growing of a Russian invasion of Ukraine, such conflict will prey on the minds of investors considering setting up operations in the country – but how important is foreign direct investment (FDI) to Ukraine’s economy? Investment Monitor looks at the country’s FDI performance in 2019–20.

In 2020, there were 44 inbound greenfield FDI projects recorded in Ukraine, according to GlobalData. Project numbers had fallen by 28% compared to 2019, but this could be attributed to Covid-19 shutting down the global economy. However, Ukraine was relatively more impacted when compared to regional (-18%) and global (-15%) declines.

In 2020, Ukraine was the 56th leading recipient of inbound greenfield FDI globally, and the tenth-largest FDI recipient in the central and eastern Europe (CEE) and Commonwealth of Independent States (CIS) region. In 2019–20, Ukraine accounted for 3% of total inbound FDI in the region. Poland, Russia and Turkey are by far the leading recipient countries in the CEE / CIS region. Combined, the three countries accounted for half of all inbound regional FDI. 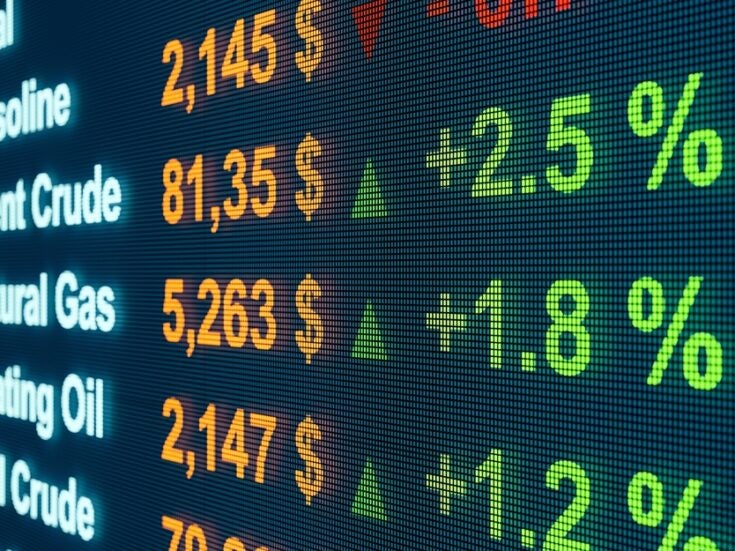 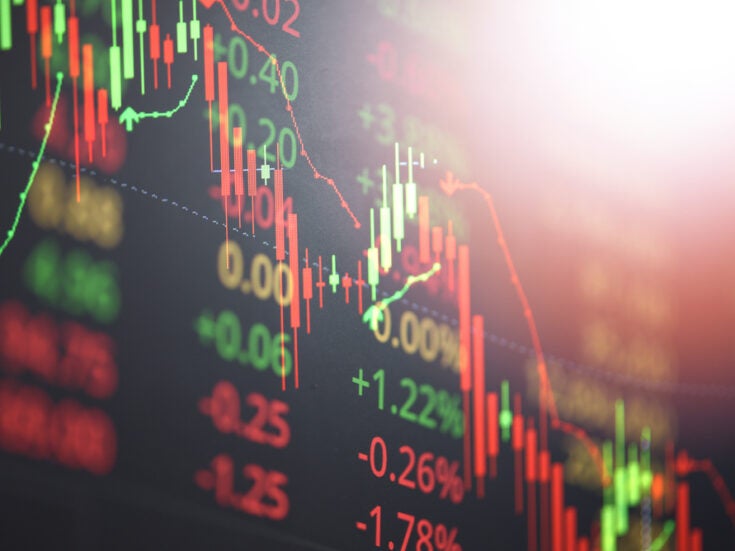 Ukrainian-based parent companies created only 23 outbound FDI projects in 2019–20. Ukraine therefore has an inbound-outbound FDI ratio of about 4.5 projects, and the country is a net importer of FDI.

Like most countries, investment in Ukraine tends to be concentrated in its capital city, Kyiv. Half of all 2019–20 inbound FDI coming to Ukraine resided in Kyiv. Odessa and Lviv are other noteworthy hubs for FDI in the country.

Foreign investors in Ukraine typically create projects in software, renewable energy and logistics. Combined, these three sectors accounted for more than half of all inbound FDI received in the country in 2019–2020.

In 2020, Hjort Knudsen, a Denmark-based furniture company, announced plans to open a designer factory in Rivne, Ukraine. The company intends to invest $ 13m in the construction of a designer furniture factory in the suburbs of Rivne as part of its expansion plans in Ukraine. The investor plans to build a 40,000m2 production facility and create 1,000 jobs locally.

In 2019, Jabil, a US-based manufacturing solutions provider, invested $ 16m in the construction of the second stage of its electronics manufacturing site in Rozivka, Zakarpattia Oblast. With the opening, the site’s area doubled to 46,600m2. Jabil is planning to increase the number of staff in Ukraine to 5,000 (from 3,000).