A year ago, German Chancellor Angela Merkel was preparing to leave office after 16 years in power. Commentators from around the world praised her once again as the EU’s most important leader.

Few voiced criticism of her role in preventing Ukraine from joining NATO or for pushing ahead with the Nord Stream 2 gas pipeline from Russia to Germany despite Russia’s annexation of the Crimean peninsula.

This year, when Russia invaded Ukraine on February 24, Germany’s new Foreign Minister Annalena Baerbock said, “We have woken up in a different world.” 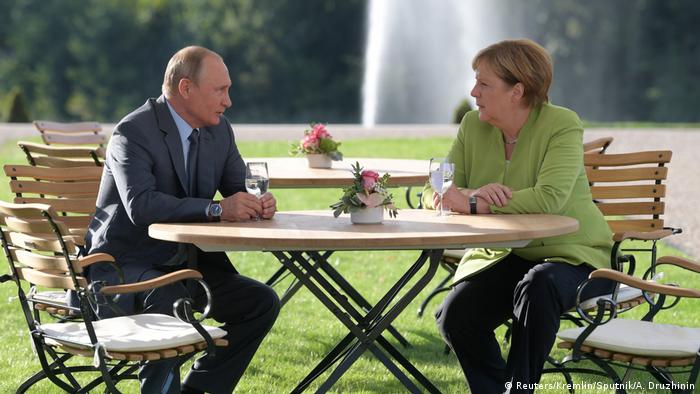 Russia’s aggression not only shattered Europe’s entire postwar order but also turned Germany’s Russia policy on its head. In April, Ukraine’s President Volodymyr Zelenskyy invited Merkel to come to the Kyiv suburb of Bucha, where civilians had been massacred allegedly at the hands of Russian troops, to see for herself the results of “the policy of concessions to Russia.”

Best-selling Ukrainian author Andrey Kurkov recently told DW that he sees a rise in anti-German sentiment in his country. “Quite openly, Angela Merkel is being blamed for the latest developments,” he said.

Criticism is also voiced in Poland and the Baltic states, where people are pointing the finger not only at Merkel but at an entire generation of German politicians and their “change through trade” policy towards Russia. The former German foreign minister and current president, Frank-Walter Steinmeier, admitted to “misjudgments” that had cost Germany a lot of credibility. Most embarrassing, however, is the role played by fellow Social Democrat Gerhard Schröder, a former chancellor who to this day refuses to distance himself from his personal friend, Vladimir Putin.

When war broke out, Chancellor Olaf Scholz proclaimed a “Zeitenwende” – a paradigm shift, to underscore that the German government was willing to take action to support Ukraine. But Scholz also warned of a third world war, and hesitated to commit to arms deliveries and to an extensive energy boycott against Russia. Polish Prime Minister Mateusz Morawiecki even accused Scholz of continuing to block more decisive EU sanctions. 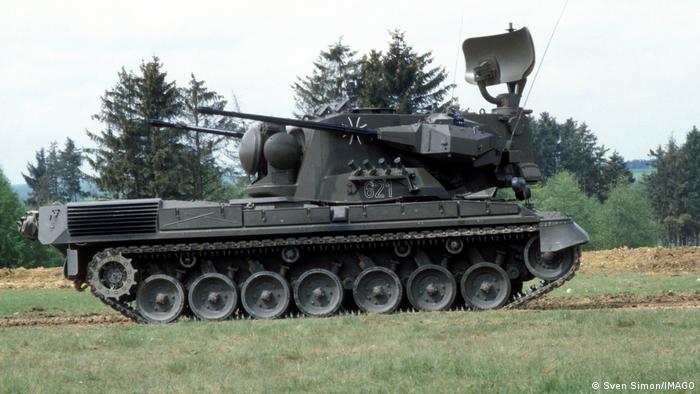 The chancellor’s restraint has not paid off in Russia either, said political scientist Volker Weichsel, who has been studying eastern European politics for decades. “The assumption that Scholz’s ‘level-headedness’ would go down well in Russia is wrong. On the contrary, Moscow’s propaganda used to depict Germany as a friend in an exaggerated way, and now it is vilified in an equally exaggerated way.”

“The European Union expects strong leadership from Germany. But in the current crisis, the German government has continuously acted very late and only in response to external pressure,” Weichsel said.

This Friday, the Ukrainian ambassador to Germany, Andrij Melnyk, told the RND media network that he believes “the chancellor doesn’t want to deliver” weapons to Ukraine. “One can get the impression that they are waiting for a cease-fire,” he said. “Then the pressure will be off Germany, and then there will be no need to make any more courageous decisions.” 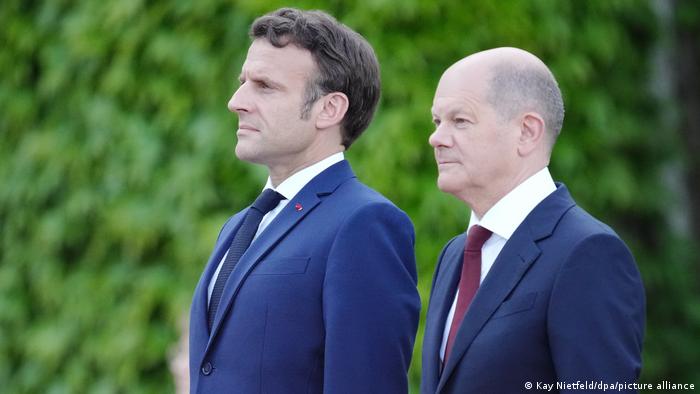 If not Germany, who could take the lead in Europe? Political commentators noted this week how Zelenskyy described his phone conversation with Olaf Scholz simply as “quite productive” and, by contrast, his phone call with French President Emmanuel Macron as “substantial and long” with a clear focus on Ukraine’s desire to join the EU. as quickly as possible.

But political scientist Henning Hoff of the German Council on Foreign Relations points out that there has been criticism of Macron’s policies, too. “There is also a great deal of distrust of France,” he told DW. “Macron embarked on a strategic dialogue with Putin in 2019 without prior consultation with Central and Eastern Europeans.”

In general, says Hoff, European policy on Russia “cannot be left to Germany and / or France. The central and eastern Europeans, especially the Baltic countries and Poland, must have their say.”

What can Germany do to regain trust? Political scientist Weichsel has three suggestions: “Support Ukraine’s swift accession to the EU, provide consistent support for Ukraine’s military defense, and complete a rapid and successful energy turnaround.”

“The loss of prestige of the past weeks will quickly be forgotten if Germany demonstrates that it has a sustainable model for the future,” Weichsel believes.

Hoff argues Germany needs to develop a new ostpolitik for its eastern neighbors. This, he says, “must focus first on Germany’s close neighbors and EU / NATO partners, and only in a second step at what will hopefully soon be a post-Putin Russia. In short, Germany can only regain trust if it shapes its policies in cooperation with its European partners. “

Volker Weichsel argues that a rethink is necessary: ​​”For 70 years, German society believed that it could prevent war by never again turning into an aggressor. They thought their role was to keep on apologizing for their past actions. The idea that someone else could be the aggressor and that Germany would have to rush to the aid of a victim with weapons – that was unthinkable for very large sections of German society. The rethinking has just begun. “