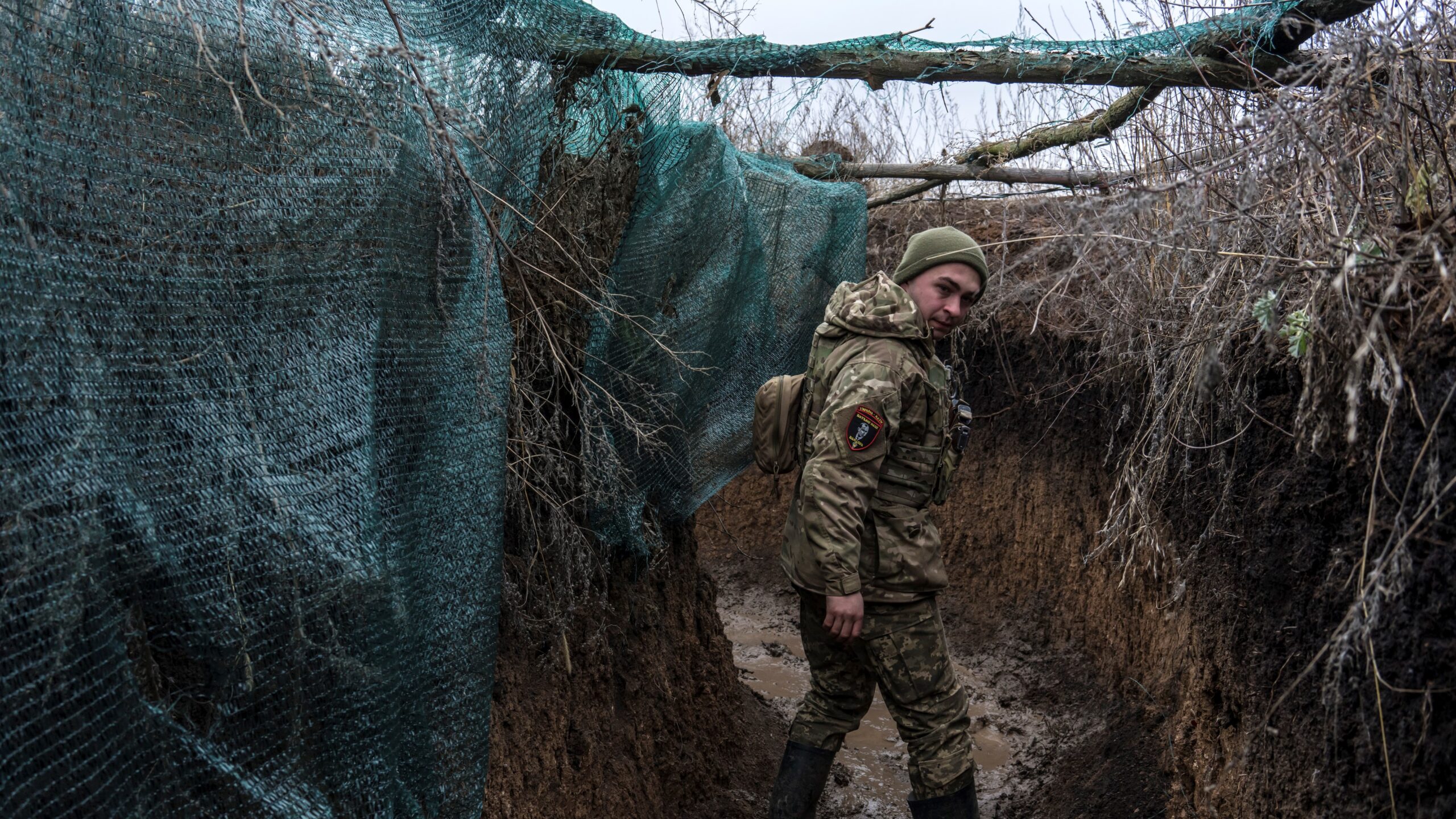 Ukrainian forces are digging in for a potential invasion from Russia – which could be a disaster for Moscow. (Brendan Hoffman / Getty Images)

KYIV: Russian troops on the Ukrainian borders of both Russia and its pliant ally, Belarus, still hover at the 100,000 mark. This is accompanied by a naval buildup in the Azov Sea where Russian vessels outnumber Ukrainian ships by a ratio of 4 to 1. While the Russian presence is understandably causing heartburn in Ukrainian circles, it’s also causing agitation in a surprising place: inside Russia’s defense industry .

The most recent full-scale exhibition of Russian military hardware was at the Nov. 2021 Dubai Air Show, where the subject of whether Russian President Vladimir Putin would decide to have his troops mount an invasion was a popular one among the Russian delegation. This was the largest contingent of Russian defense industry representatives to ever attend this event, with a number of serious players attending in hopes of breaking through in the regional market.

But, uncharacteristically for weapons makers, these defense sector representatives – including executives from component business units and large aerospace holding companies like Rostec – were not anxious to see the effectiveness of their systems demonstrated in a war between Russia and their neighboring former Soviet republic. Nor could they generally see merit to Putin deciding to use military force to further dismember the Ukrainian state.

Instead, Russian defense industrial firms are concerned that a war with Ukraine would create a sanctions regime isolating Moscow’s financial institutions from the world banking system. Such a development would torpedo their recent ambitions of dramatically expanding their market into the Middle East. It would also likely be fatal to Russia’s defense R&D sector, which badly needs investment to grow some of their newest programs, like the Su-75 Checkmate single-engine fighter.

Beyond self-interest, these same industry officials also expressed concern over the negative consequences for the domestic situation in Russia as a whole – to the point of projecting scenarios that could threaten the Putin regime’s survival. Ironically, it was Putin’s concern about how to appear as a decisive strongman and enhance the chances of his survival during a time of economic downturn that led to Moscow’s initial acts of aggression against Ukraine in 2014.

“Putin was able to buttress his reputation as a Russian patriot by taking back Crimea,” said one of the representatives from a large Russian missile firm exhibiting at Dubai. “There have been people pushing for decades for this territory to be returned to Russia, which he was able to do by taking advantage of the chaos and uncertainty within Ukraine at the time.”

“Both occupying Crimea and the subsequent invasions of the Donbas helped enhance Putin’s image with the Russian ‘man on the street’,” said the same missile firm rep. “But in the intervening years these incursions into Ukraine have had progressively negative outcomes.”

Since 2014, the costs to Russia’s defense sector have been mounting. Dozens of Ukrainian factories and research facilities that either produced components or carried out R&D programs for Russia’s defense-industrial complex and space program severed their relations with Moscow after the seizure of Crimea. This has significantly increased Russia’s cost for producing new weapons systems and space hardware. Western sanctions, including a ban on all advanced technology component exports to Russia, further exacerbated the issue.

Russia’s space industry, which was already in a poor financial condition, was dealing with a body blow in the process. These sanctions have “seriously slowed down the development of Russia’s space program,” according to Pavel Luzin, a Russia-based analyst for the Jamestown Foundation in Washington.

Ukrainian industry representatives – who until 2014 worked hand in hand with Russia’s defense industry and remain tied into that community – told Breaking Defense that the same sanctions are now also adversely impacting the ability of Russian firms to manufacture basic electronics subsystems of most weapons platforms. This has led to delays in producing radar sets, seeker heads, avionics, electronic warfare modules and other key components. 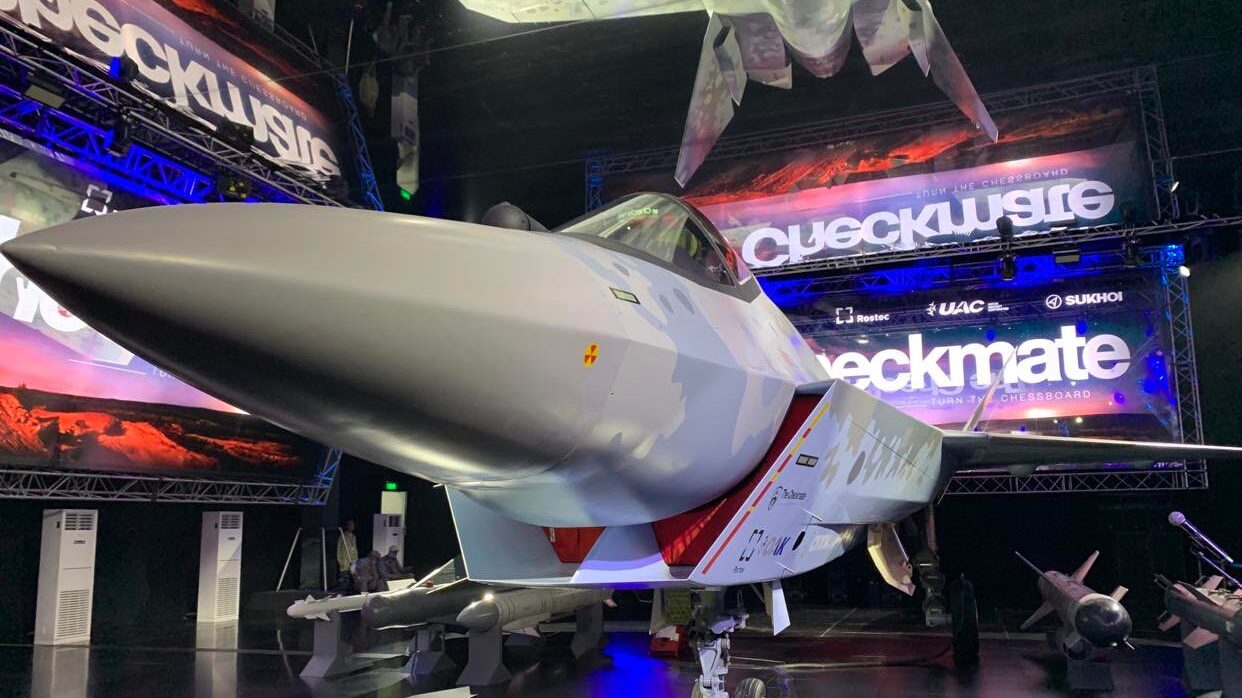 “These disruptions are probably just the beginning,” said one Ukrainian defense firm director. “Shortages of electronic components are causing production bottlenecks around the world for any item you would care to name – from automobiles to washing machines to missile systems. Russia’s problem is that in their case the supply of these components that have US content is not just subject to a delay of five, six or eight months. It is a permanent embargo – and these consequences become far worse if Putin decides to invade Ukraine and a more robust sanctions regime is put in place. ”

While the Biden administration has not made public what sanctions are on the table should Russia cross the border, Washington clearly views the economic threat as a key tool for dissuading Putin from military actions. A senior administration official, speaking on background Jan. 8, told reporters the US will “impose severe costs on Russia through financial sanctions [and] export controls that target key industries. ”

In short, Russia’s defense enterprises continue to shrink in number; those that are left have constant problems with suppliers. The ability to address issues of attrition of equipment is becoming more challenging by the month. Today Putin can expend the resources and put the wear-and-tear on weapons system to deploy to the Ukrainian border and threaten the West. The question is whether that will still be possible five years from now.

To be clear, there is little doubt that if Putin decides to launch a full-scale invasion of Ukraine, that Russia’s military will steamroll the Ukrainian forces.

The number and type of military hardware that Russia has deployed look like preparations for an overkill, overwhelming combination of military force that could raze large swaths of the former Soviet Republic. Among these are 15 or more medium range Su-34 bomber aircraft that would normally only be employed against a peer competitor like the US. But Russian military publications openly talk about using this platform and other systems to completely flatten Ukraine’s armed forces, which is mostly equipped with weapons at least one generation older than anything in Moscow’s arsenal.

One late December Russian article stated “as for the air defense, the S-300 PT / PS and Buk-M1 complexes that remained in Ukraine are much inferior to modern versions of these systems in service with the Russian troops. Ukrainian electronic warfare systems are also outdated and can become easy prey for Su-34 aircraft and Ka-52 and Mi-28 helicopters. The first strike by Russian troops could be directed at Ukrainian airfields, air defense systems and command posts. Moreover, the air defense of Ukraine is unlikely to hold out longer than a day against the Su-34 fighter-bombers of the Russian Air Force.

“The fact is that the Ukrainian military aviation is not capable of providing adequate resistance to the Russian aircraft, and the entire burden of defense can fall on these imperfect air defense systems. In service with Kiev are obsolete technologies in the form of MiG-29 and Su-27 [aircraft] devoid of modernization and modern weapons. ”

Even a short, full-throated incursion into Ukraine could be devastating for Kyiv. A year after the 2014 invasion of the Donbas region, Marshal of the Polish Senate and former Foreign Minister Radosław Sikorski told the Munich Security Conference that even if hostilities were to cease, the expense of re-building the destruction of these Eastern regions would “ turn Ukraine into a failed state. ” An invasion on the scale that the current Russian deployments indicate could be several orders of magnitude worse – making Russia a permanent international pariah.

In an act of unprecedented escalation with the potential for devastation on an unimaginable scale, a recent New York Times report, citing US sources, claims Russia has considered deploying tactical nuclear weapons to the border with Ukraine is an option. “As if having Chernobyl on our territory is not enough,” said one retired air force officer here in Kyiv who once served with a Soviet air interceptor unit charged with taking out US nuclear bombers in the event of a conflict.

Aside from the issues raised by the defense industry representatives, there are real concerns for Moscow should an invasion of Ukraine be okayed.

In the background, Russia’s economic and social ills continue to mount as the world enters the third year of the COVID crisis. Some estimates are that Russia has experienced 800,000 or more deaths since the virus began to spread across the country. Statisticians who have kept track of COVID deaths nation by nation now state Russia’s total has surpassed the United States, in terms of total losses, and that only Peru and Bulgaria have suffered more per capita deaths.

Even these numbers do not tell the whole story. Russian officialdom is not known for transparency or accurate statistical data that would ever put the state in a bad light. Official state numbers are that some 1,200 people are dying each day from COVID, but Aleksei Raksha, a former government demographer who was pushed out of the Russian statistics agency, states that the real number is probably closer to 4,000. 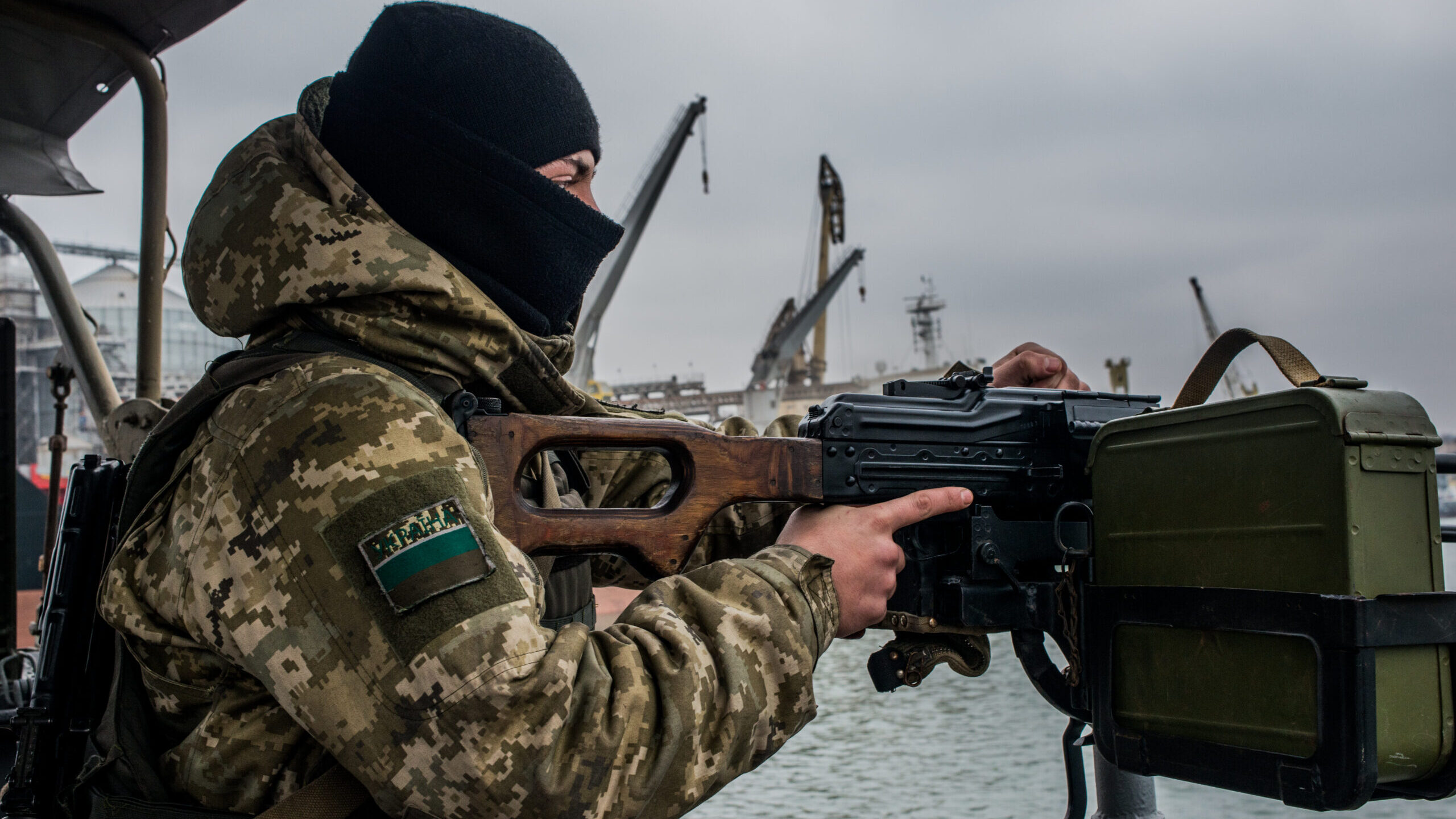 The Russian population’s distrust of the state apparatus and a refusal to comply with quarantine regulations or vaccine mandates has added to the crisis of confidence in their government. This highlights the weaknesses of the Putin system – where presidential orders are only partially implemented, if at all.

Almost a decade after the revelations in the US Embassy cables that up to 60% of Putin’s orders were not being followed, Putin himself has recently publicly complained that today only about 20% of his decisions are fully implemented, with the rest being ignored or circumvented.

Russia is a nation “beset by economic stagnation alongside high inflation, its labor productivity remains dismally low, and its once-vaunted school system has deteriorated alarmingly. And it is astonishingly corrupt. Not only the bullying central authorities in Moscow but regional state bodies, too, have been systematically criminalizing revenue streams, while giant swaths of territory lack basic public services and local vigilante groups proliferate, ”wrote the well-known Russian historian Stephen Kotkin.

“The methods Putin used to fix the corrupt, dysfunctional post-Soviet state have produced yet another corrupt, dysfunctional state,” he concludes. “Personal systems of rule convey immense power on the ruler in select strategic areas — the secret police, control of cash flow — but they are ultimately ineffective and self-defeating.”

For years Putin has played dual roles of being the strong Russian leader who is a national hero on one hand and the rogue or renegade ruler who does not recognize the legitimacy of Western norms in military affairs on the other. In the process he seeks to restore Russia’s “proper place in the world order,” which means (along with the PRC and others) he prevents the United States from being an unchallenged superpower.

This has worked for him thus far by vacillating between making up his own rules in the international community, discarding the rules by which nations have conducted relations in the post-war period, and criticizing the US and other nations for not abiding by these same rules. that he himself refuses to recognize the legitimacy of.

This kind of maneuvering builds up multiple contradictions over time – of a type that may eliminate the possibility of continuing to operate in this manner. This crisis with Ukraine may be the test of whether or not the clock has run out on this long-running strategy.

The last addition to this list that Putin needs, said one former fighter designer now acting as a consultant “is a steady parade of body bags coming home from the battlefields in Ukraine. Russian families have lost more than most of those outside the country can imagine – adding the loss of their sons in a war with Ukraine that has dubious justification could be a tipping point. ”