A woman stabbed her date whom she had met online in retaliation for the 2020 death of an Iranian military leader killed in an American drone strike, Nevada police say.

Nika Nikoubin, 21, has been charged with attempted murder, battery with a deadly weapon and burglary, KLAS-TV reports.

Nikoubin and the man met online on a dating website, Henderson police write in an arrest report. The pair then agreed to meet at Sunset Station hotel on March 5, renting a room together.

While in the room, the pair began having sex when Nikoubin put a blindfold on the man, police say. Nikoubin then turned off the lights, and several minutes later, the man “felt a pain on the side of his neck,” KLAS reports.

Nikoubin reportedly stabbed the man in the neck “for revenge against US troops for the killing of Qassem Soleimani in 2020,” police write in a report. 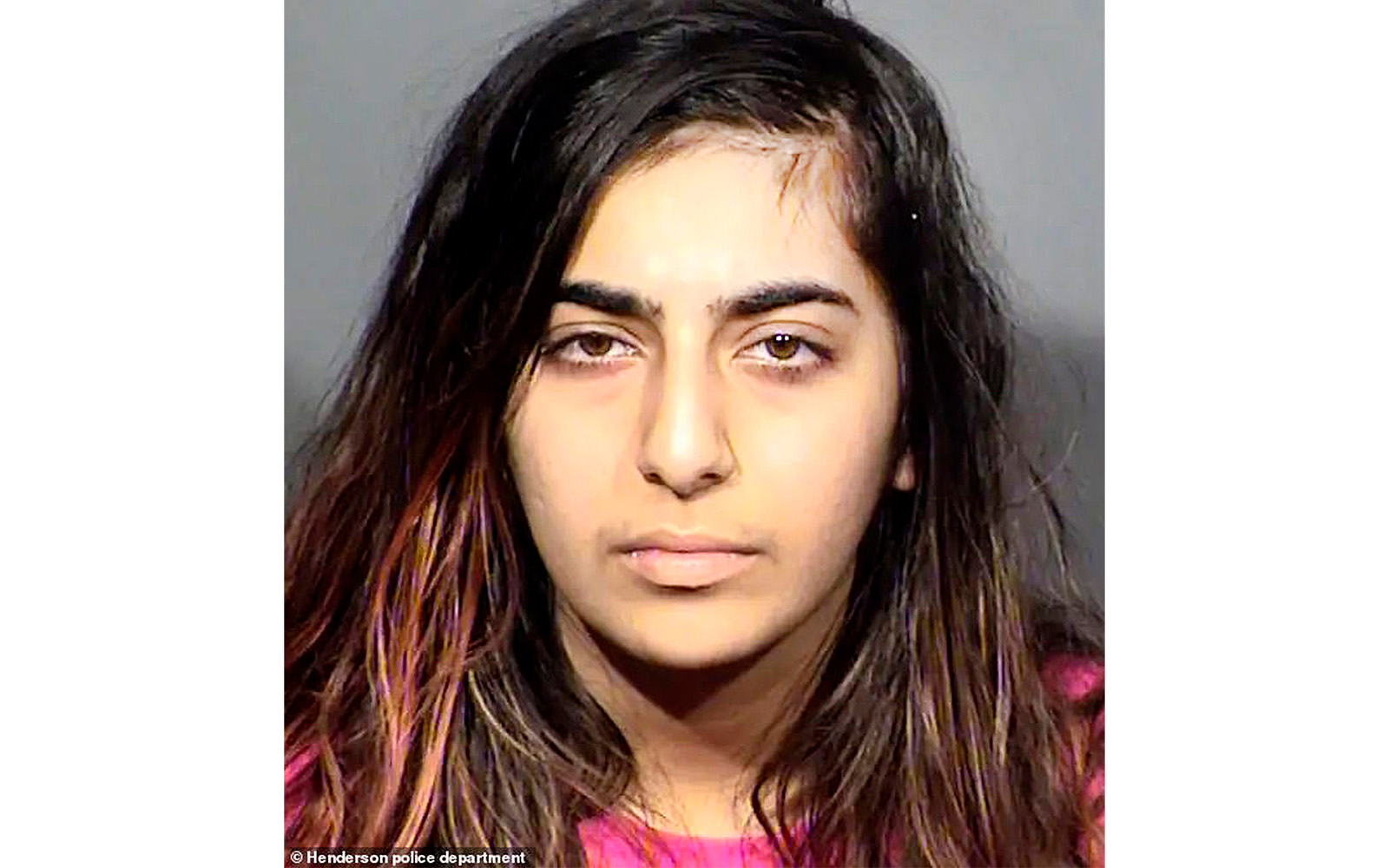 US forces killed Soleimani, a top general in Iran’s military, in a drone strike in January 2020. Soleimani headed the Quds Force of Iran’s Revolutionary Guard Corps, a terror group responsible for the Islamic Republic’s foreign operations. He gained prominence for advising Shiite paramilitary forces fighting the Islamic State group in Iraq, before it was defeated in 2017.

After the stabbing, the man pushed Nikoubin off of him and ran out of the room to call 911, police say.

Nikoubin also ran out of the room, telling a hotel employee that she had just stabbed a man, police say.

When talking to police, Nikoubin told an investigator “she wanted revenge,” police said. She said she had listened to a song called “Grave Digger,” which “gave her the motivation to carry out her revenge.”

The man’s current condition was not available, the Las Vegas Review Journal reports.

Nikoubin is scheduled to appear in court for a preliminary hearing March 24, the newspaper says, It’s not clear if she has a lawyer yet.