Ukraine’s military took a defiant stand this weekend – refusing to give in to Russia’s demand for Kyiv’s troops in the port city of Mariupol to surrender – at the same time that US President Joe Biden and his allies face a new precipice in deciding how far the US can go in arming the embattled country.

This comes as Russia signals that it may take more aggressive action to stop the flow of weapons from the US and NATO.

There are new worries about how quickly Ukraine could run out of ammunition as heavier fighting intensifies in Donbas, where Russia is trying to encircle and cut off Ukrainian forces in their quest to control that region.

As he tries to keep the pressure on allies to lend greater support in this next phase, Ukrainian President Volodymyr Zelensky is arguing that the West must view that fight as a critical pivot point in curbing the unbridled ambitions of Russian President Vladimir Putin and demonstrating the West’s commitment to defending democracy against a voracious autocratic power.

Zelensky warned that the battle ahead in Donbas “can influence the course of the whole war” and said his country has no intention of giving up territory in the eastern part of Ukraine to end the war during an exclusive interview with CNN’s Jake Tapper that aired Sunday on CNN’s “State of the Union.”

If Russia is able to capture the Donbas region, Zelensky warned, it is entirely possible that Putin could renew his attempt to take control of Kyiv. When pressed by Tapper on whether he was satisfied with the US announcement last week of another $ 800 million in military aid to bolster Ukraine’s forces in the Donbas, Zelensky replied, “of course we need more.”

“There will never be enough. Enough isn’t possible,” Zelensky said, as he explained the challenges that lie ahead in the eastern region of his country.

“There’s a full-scale war going on today, so we still need a lot more than what we have today … We do not have technical advantages over our enemy. We’re just not on the same level there. “

But even as that latest aid has begun arriving in the region, CNN’s Barbara Starr reported this weekend that there is rising concern about how quickly Ukraine could deplete its ammunition stores in this next battle.

Though the US announced that it was sending 18 155mm Howitzer cannons and 40,000 artillery rounds as part of its latest package, Starr reported that a US official warned that the aid could be used up within a matter of days as heavy fighting intensifies in Donbas. 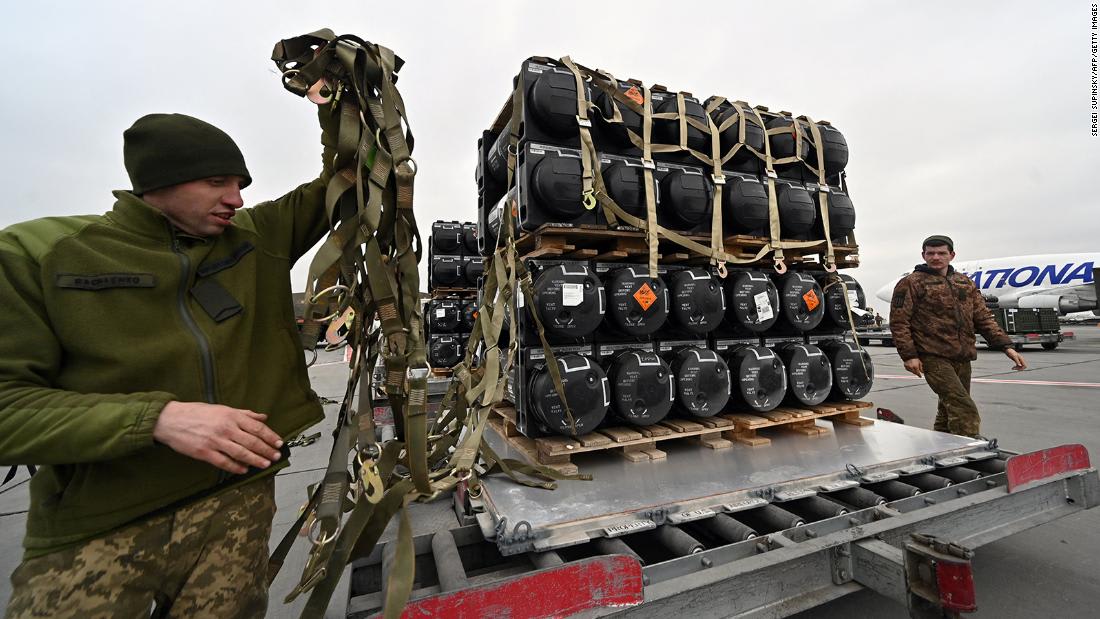