While the cumulative effects of Russia’s invasion of Ukraine in certain classes of re / insurance will undoubtedly be significant, the specialist Lloyd’s marketplace is confident that all loss scenarios will be manageable for both the corporation and individual syndicates, according to Patrick Tiernan, Chief of Markets . 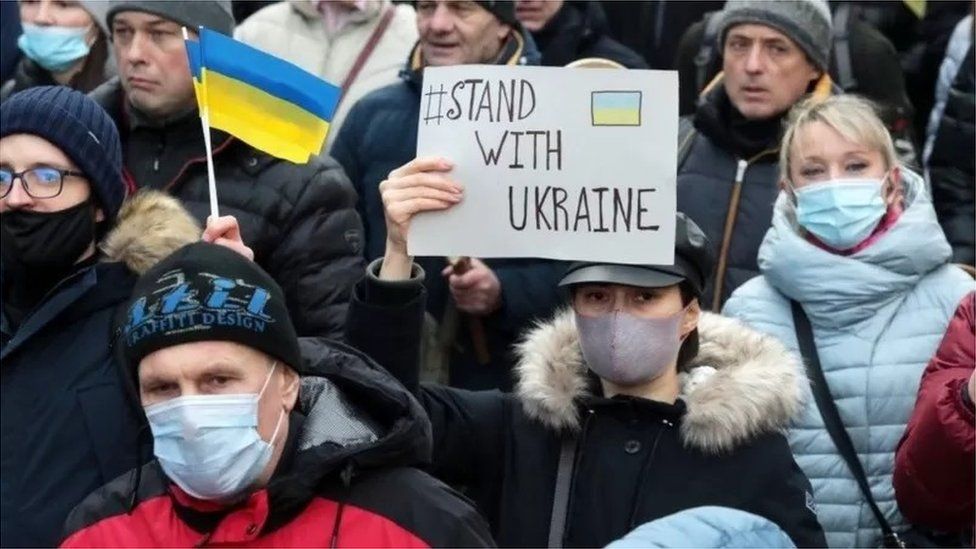 In late March, when reporting its first-quarter 2022 financial results, the Lloyd’s insurance and reinsurance marketplace warned that Russia’s ongoing invasion of Ukraine will be a major claim for the market this year.

At this time, management explained that for Lloyd’s itself, business underwritten by the market in Ukraine, Russia, and Belarus currently represents less than 1% of its global footprint, suggesting more of an earnings event for the corporation.

Part of the reason for the marketplace’s limited direct exposure in the region is down to its retrenchment following the annexation of Crimea in 2014.

Yesterday, Lloyd’s Chief of Markets, Tiernan, provided an update on the market against a backdrop of a “once in a generation period of uncertainty and volatility” characterized by the war in Ukraine, the lingering impacts of the COVID-19 pandemic, a food and energy crisis, and a global climate emergency.

After an overview of Lloyd’s performance so far in 2022 and what the market and syndicates need to do to ensure growth into 2023, Tiernan talked through the corporation’s response to the situation in Ukraine.

With the situation unfolding, and the fact Lloyd’s does not report Q1 loss numbers, Tiernan did not provide an estimated cost for the marketplace from the war but did stress that the “knock-on consequences in certain classes are nevertheless significant.”

“To ensure confidence in our exposures, we’ve taken a targeted approach, gathering data from managing agents on the classes most affected by the conflict and the ensuing sanctions,” said Tiernan.

To date, booked reserves by Lloyd’s are nearly all IBNR, explained Tiernan, with the loss concentrated in aviation, marine, political risk, political violence, and trade credit classes of business.

“Lloyd’s has a tradition of reserving early and conservatively for complex losses of this nature, which demonstrates the expertise and confidence in our market for dealing with such major losses. So, we’ll share a fuller picture with you in our Q2 results, but we don’t believe there’s any need for an early estimate, ”he said.

Adding: “What is clear at this stage is that the complexity of aviation loss in particular is almost unprecedented, in terms of potential outcomes and interpreting how coverage might respond. The specific challenges around the class make it difficult to provide a helpful range due to a number of binary variables that will take some time to resolve. ”

As we wrote earlier this month, it’s understood that Lloyd’s hired law firm Clyde & Co. to give advice on the current situation involving Russia’s annexation of planes following its invasion of Ukraine.

Recall, more than 500 planes were left stranded in Russia after the country began to invade its neighbor, with the fallout described as the greatest risk to the London insurance market.

“As a market we’re acutely aware that there is public interest in, and customers relying on the orderly result resolution of these claims,” ​​said Tiernan. “We are also aware that we will need to continue monitoring the developments, implementing sanctions and responding to the operational challenges and economic uncertainties that arise.

“So, we’ll keep our close engagement with government and regulators on sanctions while continuing to work with the market on appetite, pricing, and availability of capacity in effected business lines.”

Only time will tell how costly the war will be for the insurance and reinsurance sectors, and with the situation showing no sign of improving anytime soon, the tail of this event has the potential to be very long.

But whatever the outcome of the stranded planes and the impacts on other lines of re / insurance, Lloyd’s appears confident that this will at most be an earnings event for the market, so it will be interesting to see what estimate is announced by the market at the half-year stage.