A massive convoy of Russian soldiers is only a few miles outside the Ukrainian capital of Kyiv on the sixth day of Russia’s invasion. Russian military forces also conducted numerous missile strikes in Kharkiv leaving rubble and destruction.

A team of elite Chechen commandos sent into Ukraine to hunt down and assassinate President Volodymyr Zelenskyy was “eliminated” by security forces, a top Kyiv defense official told national media.

Secretary of the National Security and Defense Council Oleksiy Danilov reportedly told the Ukraine 24 TV channel that defense forces countered two death squads sent after Zelenskyy on Tuesday, according to a translation of his remarks.

He said Ukrainian forces got intelligence about a planned attack on Zelenskyy and destroyed an elite Chechen unit.

“The special operation that was to be carried out directly by the Kadyrovites to eliminate our president is fully known to us today, and I can say that we received information from representatives of the FSB, who today have no desire to take part in this bloody war, “he said.

Ramzan Kadyrov is the leader of the Chechen Republic, which is a semi-autonomous part of Russia. He is an ally of Vladimir Putin, and his commandos are considered fierce, highly skilled fighters. The FSB is in reference to Russia’s Federal Security Service. 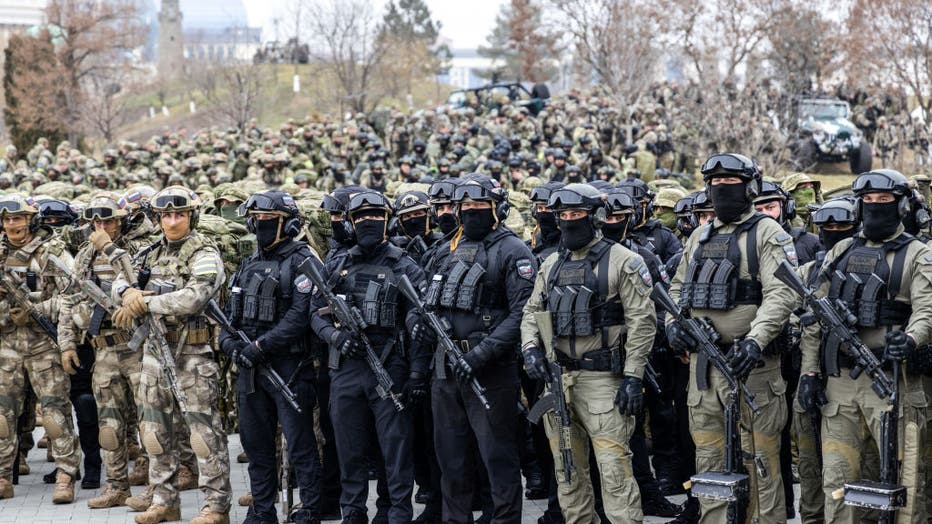 Fox News Digital reported Monday that Putin’s move to send Chechen fighters to join the invasion may have backfired as the Ukrainian military outperformed Russian expectations.

The Chechens are part of a Russian national guard unit and are well known for fighting insurgencies, using brutal tactics that even jolted Russia during its two brutal wars in the ’90s against them. The Chechens have been employed to hunt down terrorists in Syria and used by Russia to fight elsewhere, including in Georgia. They also fought the Ukrainians in Donbas when hostilities began there in 2014.

Danilov said the Chechen strike team arrived in two groups, one of which defense forces engaged in Hostomel, and the other of which the Ukrainian military was keeping a close eye on.

Danilov also claimed that Ukraine had been tipped off to the death squad by sources within Russia’s Federal Security Service.

Zelenskyy said in a televised address last week that he believed Russian forces had designated him as their “No. 1 target.” 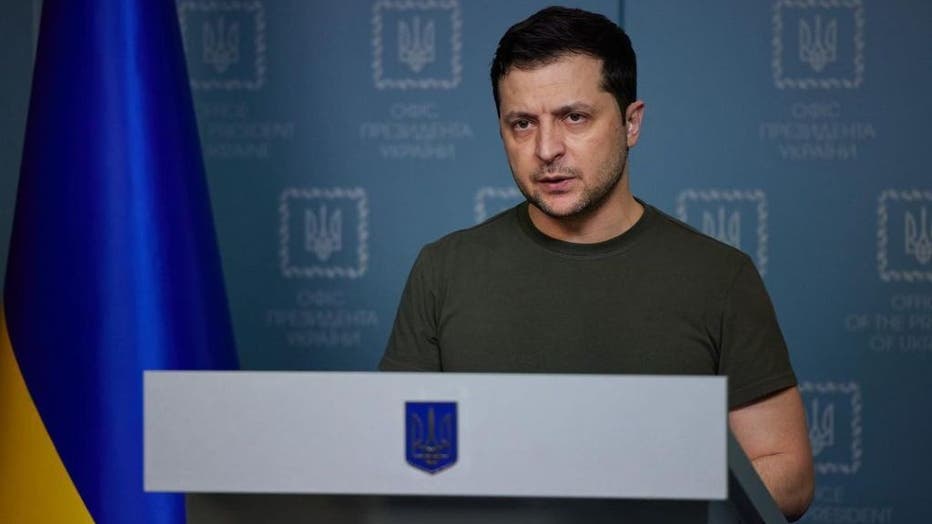 The former actor turned statesman has since put on a defiant face against Russia’s invasion, turning down an American evacuation offer and remaining on his besieged capital, Kyiv, from where he’s been posting selfie videos showing him alongside defense forces as Russian troops advance on the city .

“The fight is here,” he said, according to a translation of his remarks. “I need ammunition, not a ride.”

RELATED: Who is Volodymyr Zelenskyy ?: How this comedian became a wartime president

US and UK intelligence analysts have said that Russia appears to have met stiffer resistance from Ukraine’s defense forces than expected – at least in the early stages of the invasion, which is nearing its seventh day.

The government has also handed out thousands of automatic rifles to civilians and is sharing flyers on its official social media accounts explaining how to attack Russian tanks with Molotov cocktails.

But Russia has a larger, better-equipped, and well-trained military.

Get updates to this story on FOXNews.com.