Mar 30, 2022 – Across the North Country, people are watching the violent Russia-Ukraine war and its devastating refugee crisis. 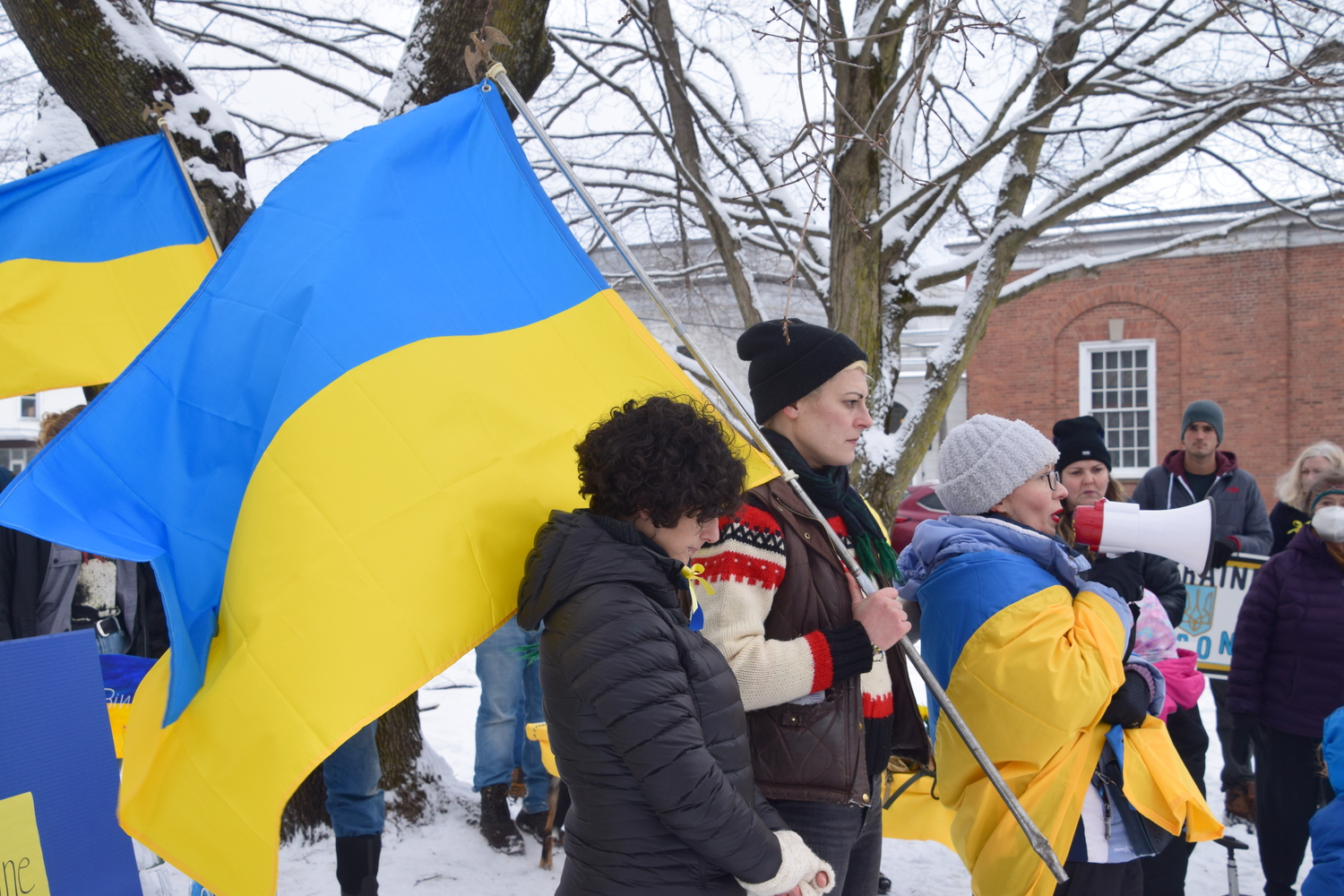 For Danielle Fischer, a sales rep at Shandelle & Co., the Russia-Ukraine war is an ongoing conversation in her household. She’s worried about how the war may impact her family.

“It’s a discussion in our home every evening… My concern is I have children, and I’m hoping that it doesn’t result in a full World War III.”

Meanwhile, Elijah Bulriss, who works at Riverside Liquors, says he talks to some of his customers about the war, which he describes as “awful,” but he doesn’t feel as concerned about the impact the war may have on his local community. .

“It doesn’t really affect Canton on the local level. I don’t know. It’s just another day in the life, as sad as it is. ”

Audrey Hagen, a student, says she also feels a disconnect between the war and her own community in comparison to last year’s Black Lives Matter and Stop Asian Hate movements. “Personally, I haven’t seen a lot of people trying to do things like that. I haven’t seen a lot of like raising money, or even just spread awareness or research. ”

With the violence the Russia-Ukraine war brings, community members in Canton wish to offer their solidarity to Ukrainian refugees.

“We need to keep praying for them,” said Amy Walker. “If we can open our doors to some of those refugees, I would love it.”

Governor Kathy Hochul has said New York will gladly welcome Ukrainian refugees. Walker says she hopes the North Country’s religious communities would help refugees who do come to get connected with jobs and settled into the community.