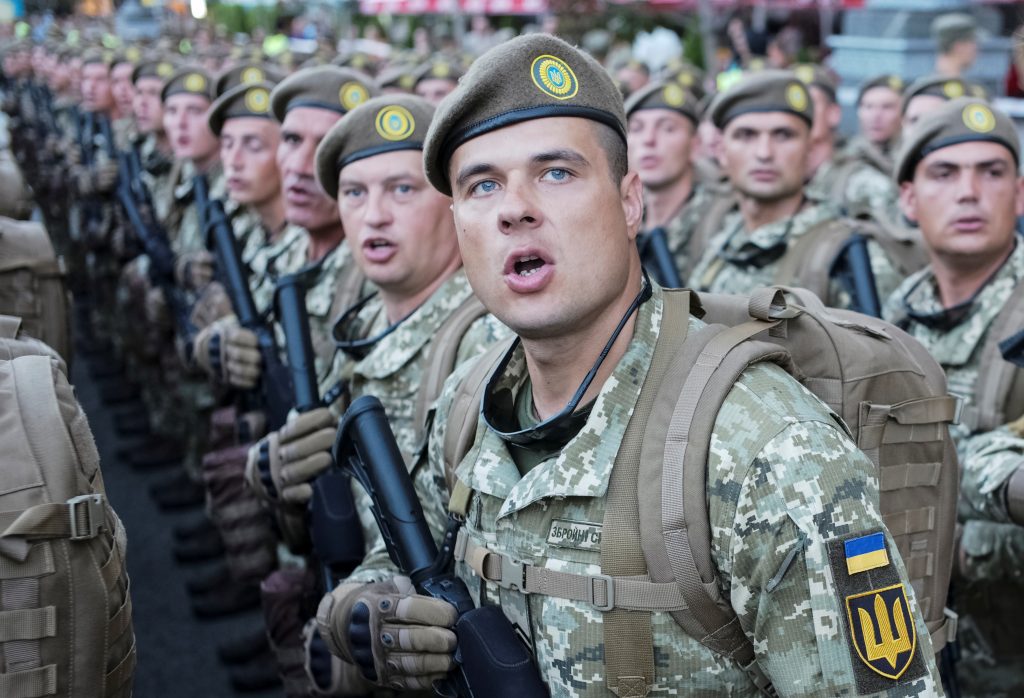 Before going into this year’s summer recess, Ukraine’s parliament managed to make several significant decisions with potentially far-reaching implications for the country’s defense sector reform. Most importantly, the New Law of Ukraine on Defense Procurement was passed in its second and final reading by Ukrainian MPs, paving the way for significant changes in a sector that has been at the center of numerous corruption scandals in recent years.

This new law promises to initiate a complete overhaul of Ukraine’s existing defense procurement procedures. It focuses on creating transparency in an area of ​​government expenditure that has been increasingly open to accusations of corrupt practices as Ukrainian defense spending has rapidly increased since 2014.

In addition to the passing of this procurement law, further draft laws on the reform of state-owned defense sector conglomerate UkrOboronProm and on the merger control of strategic assets were also developed and registered for parliamentary consideration.

Meanwhile, parliamentarians created the new position of Deputy Prime Minister for Strategic Industries, with Oleg Urusky confirmed as the inaugural incumbent. This is an entirely new innovation for the Ukrainian Cabinet of Ministers with potentially major implications for the country’s strategically important defense industries.

In theory, Ukraine’s new defense procurement law is a revolutionary development that drastically limits the volume of classified information related to procurement throughout the defense sector. This would represent a major shift. At present, approximately 90% of all defense purchases are classified. Moreover, the registry of defense suppliers itself is classified. For obvious reasons, this approach makes it impossible to exercise proper civil control over Ukrainian defense spending.

Furthermore, the current approach to procurement does not promote fair and open competition for lucrative government contracts, while failing to prevent corrupt practices within the defense sector. This is particularly important given the record levels of defense expenditure in today’s Ukraine along with the political and economic implications of potential corruption in this strategic sector due to the ongoing conflict in the east of the country.

In place of the opaque old system, Ukraine’s new defense procurement law will establish an open electronic registry of suppliers and manufacturers. It will also allow Ukrainian defense companies to use international organizations as procurement hubs for direct supplies by manufacturers. In particular, it will now become possible to use the NATO Support Procurement Agency (NSPA) for such purposes.

Prior to these recent changes, a very rigid price-setting procedure arbitrarily limiting the profit margins of suppliers had served as one of the principle obstacles to the further development of defense enterprises in Ukraine. Many industry observers now expect a new price-setting mechanism taking into account “life cycle value” to contribute to more efficient and truly competitive relations within the industry between defense sector customers and suppliers. In addition, the anticipated development of three-year procurement plans will make manufacturing forecasts much more accurate.

While this progress is welcome, it is also important to mention that in order to make the new defense procurement law truly operational, the Ukrainian Cabinet of Ministers needs to develop and promulgate more than a dozen additional bylaws and regulations. This process will necessarily take some time. It is vital to make sure these bylaws do not neutralize the essence of the new defense procurement regulations.

The draft law on the reform of state-owned defense enterprises provides for corporatization. In its present form, this draft legislation envisages that state-owned Ukrainian defense sector giant UkrOboronProm will undergo a conversion to become a joint stock company. In addition, the proposals contained within the current draft would establish six holding companies for different business divisions: aviation, aviation maintenance, armor, missile building, radar, and navy systems.

These new holding companies will be set up in the form of joint stock companies. This should lead to the adoption of corporate governance models in line with OECD Corporate Governance Guidelines for state-owned enterprises (SOEs), including independent board members, internal audit, risk management, and control procedures, while also subjecting the new companies to regular audit. , disclosure and reporting requirements.

Ukraine’s defense industry needs significant capital inflows to finance fixed asset replacements and upgrades as well as for research and development purposes. As Ukraine is not currently in a position to provide sufficient capital injections into the country’s state-owned defense enterprises from public funds, private capital in the form of debt and equity are the most obvious options. As a result, new joint ventures and public-private partnerships are likely to be pursued by potential foreign partners once Ukrainian defense SOEs are corporatized in line with the above draft laws.

By adopting these laws, Ukraine is making significant progress towards the adoption of international transparency requirements and NATO standards. As long as the newly appointed Deputy Prime Minister in charge of the defense industry can skillfully coordinate timely implementation of the major provisions outlined in these new laws, Ukraine’s defense industry will obtain a solid basis for dynamic progress.

Serhiy Piontkovsky is the Managing Partner at Baker McKenzie in Kyiv.

Image: Ukraine has dramatically increased spending on the country’s military since the outbreak of hostilities with Russia in 2014. This process has been accompanied by accusations of corruption, but new legislation offers hope for greater transparency in the sector. REUTERS / Gleb Garanich